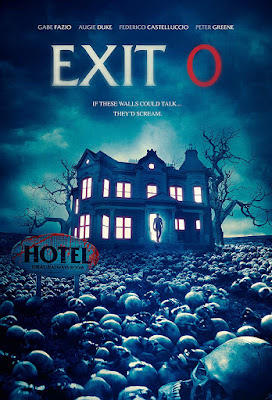 Though many films before it have already done the whole "couple go on a retreat to repair their relationship" storyline, E.B. Hughes' EXIT 0 puts an interesting twist on things. Stopping off at the secluded hotel called The Doctors Inn (ha!) for a weekend excursion, Lisa (Augie Duke) and Billy (Gabe Fazio) attempt to reconnect.

But after making a horrifying discovery in their hotel room, things swiftly go off the rails in this indie thriller that takes some inspiration from the films of Alfred Hitchcock, as well as Stanley Kubrick's THE SHINING.

Synopsis: A young couple who set out on a weekend getaway in hopes of mending their failing relationship. However, a seemingly innocent weekend turns dark when the man discovers a videotape chronicling the events of a murder in his very own hotel room from years before.

Extras:
EXIT 0 arrives on DVD on March 10th and will likely cost around $15 - order yourself a copy of this new release from Breaking Glass Pictures from AMAZON! 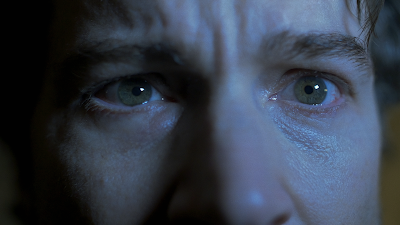 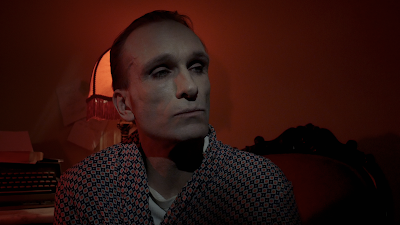 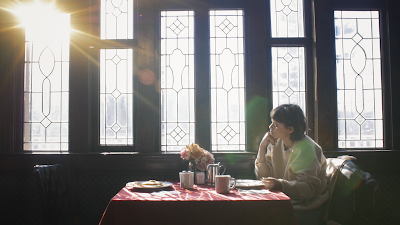 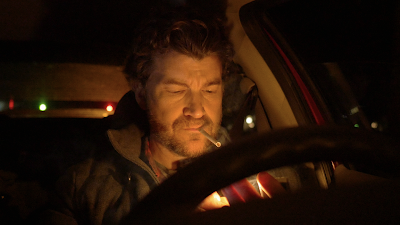 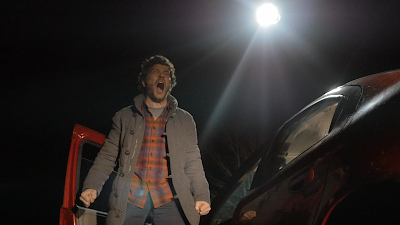 Posted by The Vault Master at 1:02 AM