Arrow Video wants to show you what Romero did BETWEEN NIGHT AND DAWN! 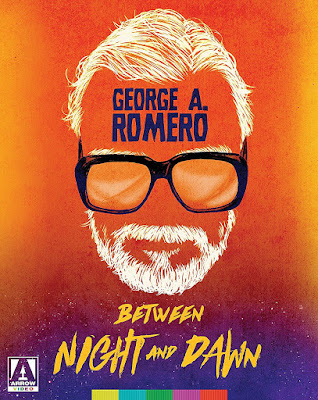 UPDATE (03/23/2018): All three films from this set are now available separately! For those of you who felt that this collection was too expensive, or just didn't want all three films, you can now order just the titles you want, including THE CRAZIES, SEASON OF THE WITCH, and THERE'S ALWAYS VANILLA!

If you're a big fan of the late and extremely great George A. Romero, you will most definitely want to pick up this Arrow Video release. Featuring THE CRAZIES, SEASON OF THE WITCH, and THERE'S ALWAYS VANILLA, this set (which is only missing MARTIN) boasts brand new high-def restorations of Romero's films and contains tons of special features! 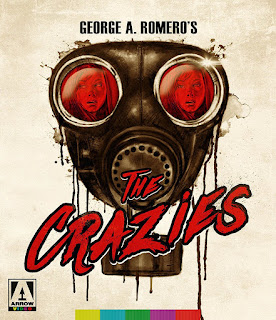 Synopsis: Evans City's reservoir has become infected by a militarized virus that turns the townsfolk into insane killers. A completely unprepared military tries to contain the epidemic as everything becomes a total free for all as the town's inhabitants fall victim to the far too effective bio-weapon. 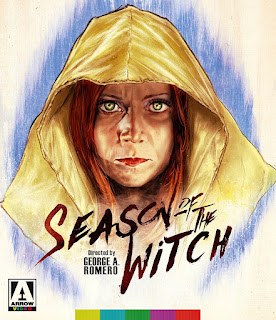 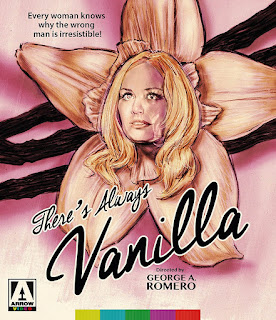 Synopsis: Chris Bradley (Raymond Laine) is a former U.S. soldier turned drifter who returns to his hometown of Pittsburgh. Torn between starting a new life, or just following in the footsteps of his father, Chris must come to terms with the fact that sometimes you don't get what you want, but get what you need.


Arrow's GEORGE A. ROMERO: BETWEEN NIGHT AND DAY limited edition set is now available wherever discs are sold! Along with the extras mentioned above, this set includes reversible cover sleeves for all three films, plus a 60-page booklet featuring new writing on the films by Kat Ellinger, Kier-La Janisse and Heather Drain!

Order your copy of BETWEEN NIGHT AND DAY now from AMAZON, BULLMOOSE, DIABOLIK DVD, or directly from ARROW VIDEO!

Posted by The Vault Master at 2:35 AM