Brace Yourselves for a FRIDAY THE 13TH PART 3 Parody: CAMP DEATH 3 IN 2D is Coming! 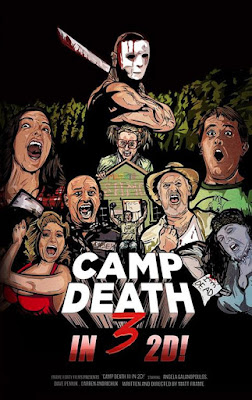 Amid the constant stream of press releases and spam e-mails that reach the Vault's inbox, there lurks correspondences and greetings from multiple indie filmmakers from across the globe. While I do try my best to answer back and help them spread the word about their films, it is a daunting task! But the reward is that films I would have otherwise been unaware of are brought to my attention, like CAMP DEATH 3 IN 2D!

The brainchild of Canadian filmmaker Matt Frames, CAMP DEATH 3 IN 2D is a low-budget (i.e. $35,000) Horror-Comedy that pokes fun at (arguably) one of the greatest 3D Horror films of all time! (Having seen it in legit 3D twice on the big screen, I can vouch for its awesomeness!) CAMP DEATH 3 IN 2D is making its big debut at the Requiem FearFest in Montreal (which kicked off yesterday), followed by screenings at other film festivals as the months tick by. There's word yet on a DVD, Blu-ray, or digital release at this time, so be on the look out for updates once I have more information!

Film Synopsis: Camp Crystal Meph has reopened but the curse of killer Johann Van Damme continues. Camp 'Death' has been given a new life as rehab center for mentally ill adults yet an unseen evil begins to murder campers and staff alike. Has Johann risen from the grave or is this the work of a copycat? 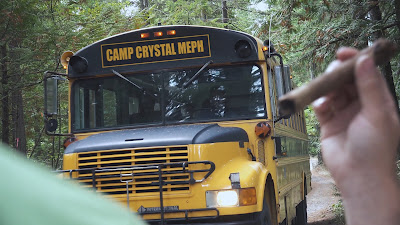 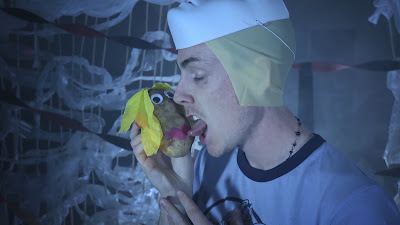 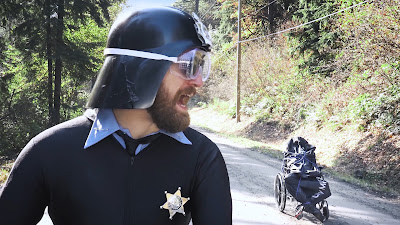 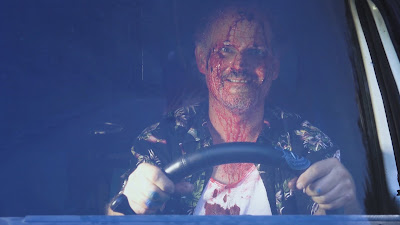 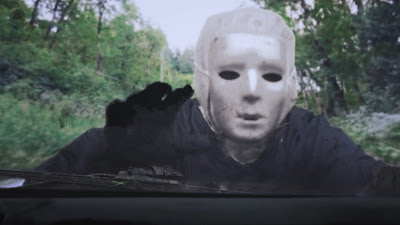 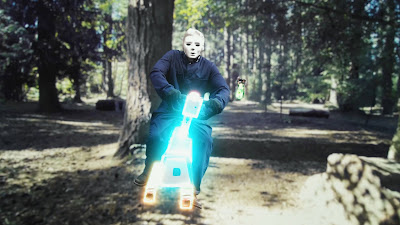 For more details about this film, and to find out where CAMP DEATH 3 IN 2D will be screening, be sure to follow their Facebook page! Stay tuned for more updates about this movie Vault Dwellers!