Ice-T is Haunted by CLINTON ROAD - Now in Select Theaters and Available on Demand! 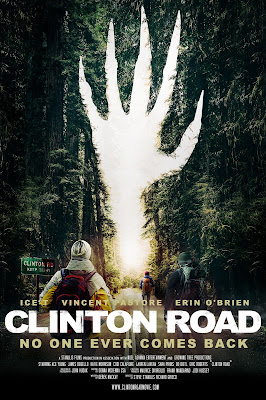 Clinton Road has earned itself quite the reputation over the decades as a hotspot for paranormal occurrences, Satanic rituals, and multiple sightings of ghosts and strange creatures. (And as an added bonus, it's rumored to be a dumping ground for murder victims!) Though much of the legends surrounding this desolate stretch of road are the products of overactive imaginations, it's not surprising that it has inspired someone to shoot a film based upon this spooky locale!

Synopsis: When a firefighter's wife mysteriously goes missing on an actual haunted road in rural New Jersey, he and his sister in law seek closure by employing a Haitian witch doctor to contact her spirit but are hunted by the entities of past victims looking to leave purgatory by collecting fresh souls.

Stills, Clip, & Trailer:
(Click on images to enlarge them.) 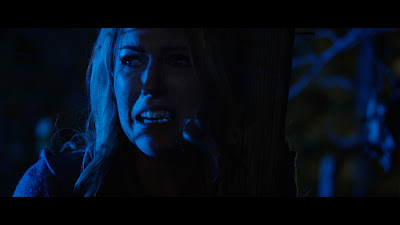 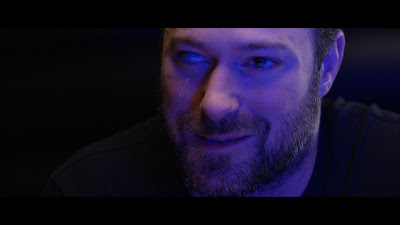 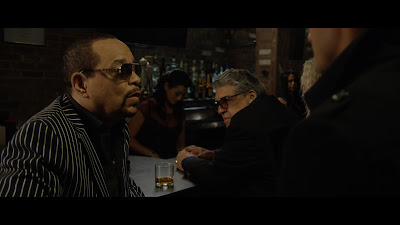 CLINTON ROAD is currently playing in select theaters (visit Fandango to see if it's playing near you!) and available on various Video On Demand services (including Amazon Instant Video). A DVD release in the near future is likely, but has yet to be announced! For more details, visit the official CLINTON ROAD Facebook page!

Posted by The Vault Master at 1:10 AM