An Urban Legend Reborn: Jeremy Sumrall's Supernatural Slasher PICKAXE is Now Available to Rent or Own! 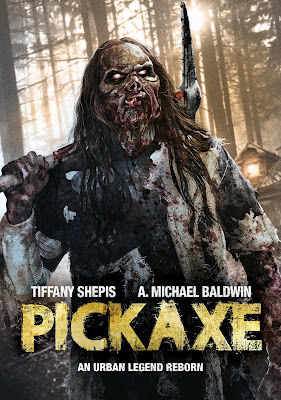 THE FURY OF ALEX BLACK HAS BEEN UNLEASHED UPON THE MASSES, WITH THE DVD & DIGITAL RELEASE OF "PICKAXE!"

I adore MY BLOODY VALENTINE, and really enjoyed its remake, but both films never quite deliver on the promise of an undead miner with a (pick)axe to grind! (Sorry for spoilers!) That's where Jeremy Sumrall comes in, with this ode to 80s Horror!

Featuring Tiffany Shepis (SHARKNADO 2: THE SECOND ONE, ABOMINABLE, VICTOR CROWLEY ) and A. Michael Baldwin (the PHANTASM series), PICKAXE delivers on a marauding miner seeking bloody vengeance from beyond the grave! To learn more about Jeremy Sumrall's PICKAXE (formerly THE PICK-AXE MURDERS PART III: THE FINAL CHAPTER) and where you can obtain a copy, continue reading Vault Dwellers!

Synopsis: 1982 - The survivors of a series of brutal killings in a small town thought mass murderer Alex Black was dead and buried after the townspeople put an end to him. But teenagers experimenting with the occult awaken the monster from his grave and he begins another rampage of terror with his favorite tool: A pickaxe! Only those who have faced him before have any chance of stopping Alex Black once and for all.

As stated above, PICKAXE is actually a repackaging of Jeremy Sumrall's 2014 film, THE PICK-AXE MURDERS PART III: THE FINAL CHAPTER (which was not a sequel to anything - apparently some people missed that joke!) and features plenty of boobs and blood to sate most horror and slasher film fans!

The DVD from Wild Eye Releasing is bare bones and currently available for $12.99 at AMAZON! But if you want to try it before you buy it (or prefer digital streaming/downloading) you can watch PICKAXE on AMAZON PRIME VIDEO: It's $4.99 to rent and $9.99 to own! (Note: The digital version is listed as 76 minutes long. I don't know if it is actually shorter, or if that was a mistake on Amazon's part. I'll update this post when I find out for sure!) 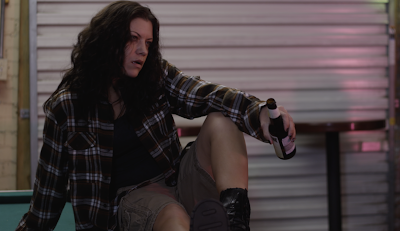 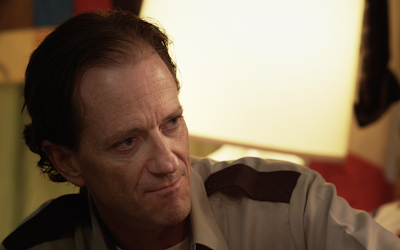 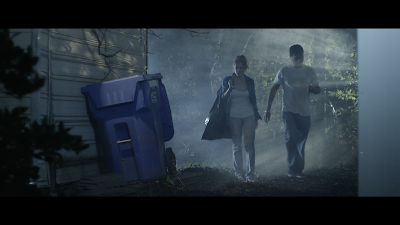 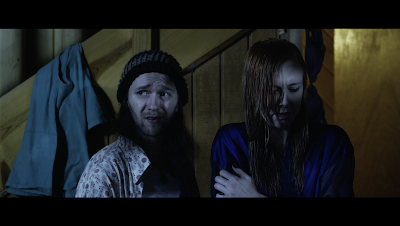 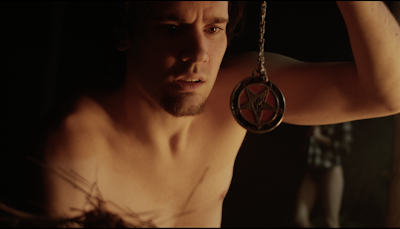 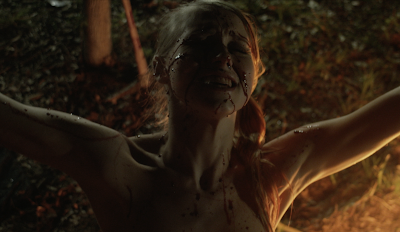 Posted by The Vault Master at 2:22 AM