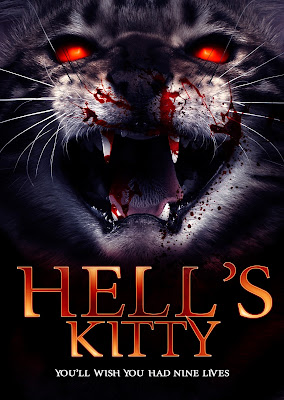 There is a distinct lack of killer cat movies in the world Vault Dwellers. Off the top of my head all I can think of is STRAYS, UNINVITED, NIGHT OF 1,000 CATS, PET SEMATARY, TALES FROM THE DARKSIDE: THE MOVIE, and THE LEGEND OF HELL HOUSE! And now Nicholas Tana's HELL'S KITTY proudly joins their ranks!

Based on the web series and comic book of the same name, and inspired by writer-director Nicholas Tana’s experiences living with a professedly possessed cat, HELL'S KITTY tells of a covetous feline that acts possessed and possessive of his owner around women. The results are as funny as they are frightening!

Nick (Writer/Directo Nicholas Tana), a Hollywood screenwriter, discovers his cat has become murderously possessed, and will stop at nothing to rid him of any women in his life. As his life unravels out of control, and the body count rises, Nick must find a way to have his cat exorcised of the demonic spirit haunting her.

With characters named after classic horror movie characters (Jones plays Father Damien, Berryman is Detective Pluto, Nina Kate is Dr. Laurie Strodes, Barbeau is Mrs. Carrie), and a tone reminiscent of some of the ‘80s greatest horror-comedies, HELL'S KITTY is undoubtedly the horror hiss of March! 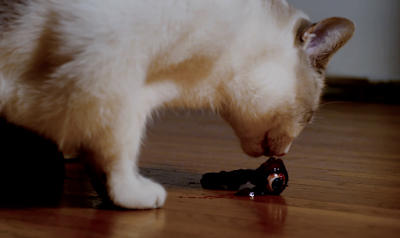 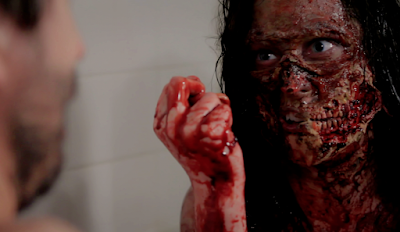 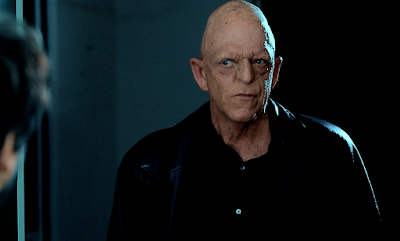 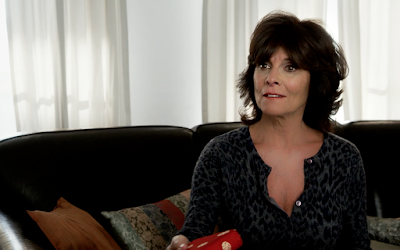 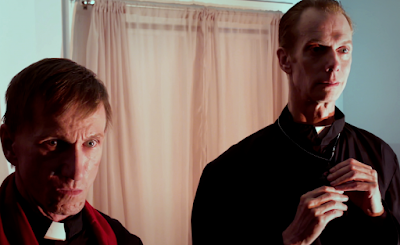 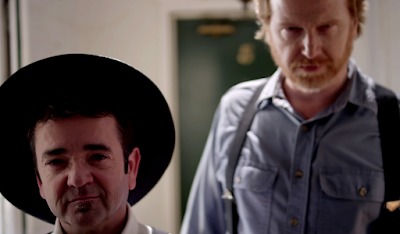 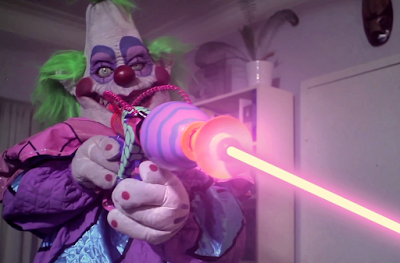 HELL'S KITTY is now available to watch on various Video on Demand platforms (like Amazon Instant Video), and makes its DVD debut on Tuesday, March 27th! You can order a copy of HELL'S KITTY now from AMAZON or BULLMOOSE!

Posted by The Vault Master at 4:03 PM