The Creators of HI-8 Are Upgrading to HI-DEATH This Summer! 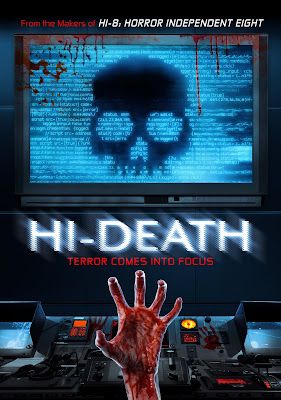 BRACE YOURSELVES FOR FIVE NEW TALES OF TERROR IN THIS UPCOMING INDIE HORROR ANTHOLOGY!

I never got around to seeing HI-8: HORROR INDEPENDENT EIGHT (currently available on DVD and digital), which is a shame because I'm a sucker for Horror anthologies. And now it looks like I should put that on the fast track because the same creative team is about to drop their followup anthology, HI-DEATH, this June!

Synopsis: From the makers of “Hi-8”, five new twisted tales showcasing the talents of both veteran and emerging horror filmmakers. When two young women take the “Terror Tour” through the underbelly of Hollywood, they are led into a bizarre world of unspeakable horror. Their first stop proves that “Death Has a Conscience,” but doesn’t spare the unlucky souls who stumble into his path. Next, a meeting with the “Dealers of Death” exposes the perils of collecting murder memorabilia. Then, it’s off to a quick “Night Drop,” where your next movie rental may be your last. An actress’ worst nightmare unfolds as she is forced to perform a terrifying “Cold Read,” and our Terror Tour comes to a disturbing end as we meet the ancient, seductive evil known as “The Muse.” 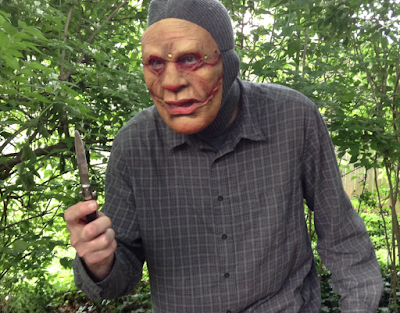 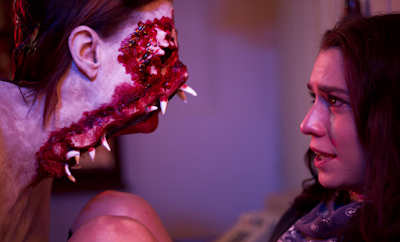 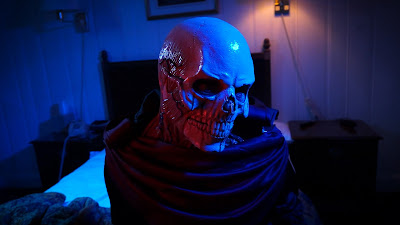 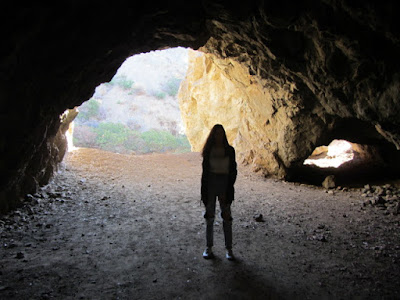 Be sure to follow HI-DEATH on Facebook for further updates on its eventual release! Also visit the Nightfall Pictures website for more details about their current catalog of films and upcoming projects!

Posted by The Vault Master at 1:05 AM