Charles Bronson Returns From the Dead in DEATH KISS - Now Available to Watch On Demand! 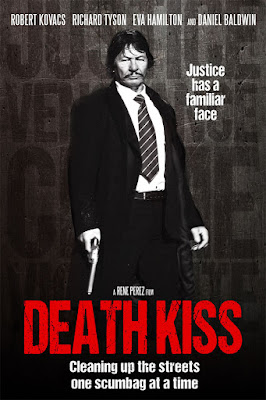 When I first saw the trailer for DEATH KISS, I thought I was bearing witness to some sort of amazingly effective digital trickery. However, the truth is even crazier because the lead star, Robert Kovacs, is a dead ringer for the late (and very great) Charles Bronson! Regardless of the quality of the movie, I want to see it just because it contains a Bronson-clone!

Synopsis: A vigilante with a mysterious past goes to a crime-infested city and takes the law into his own hands, at the same time protecting a young mother and her child. 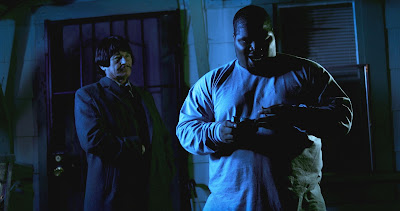 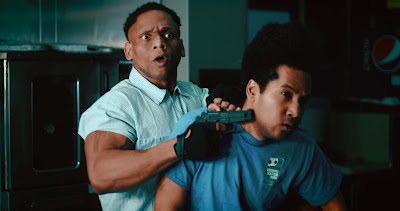 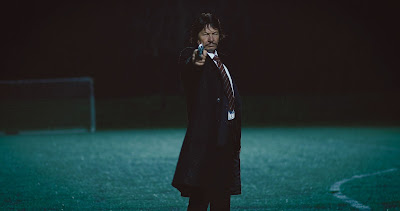 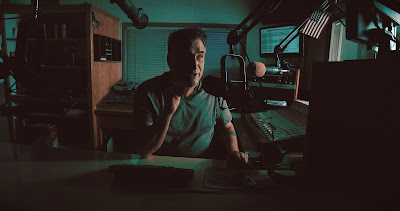 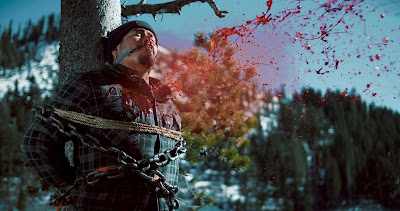 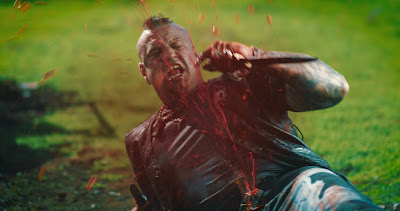 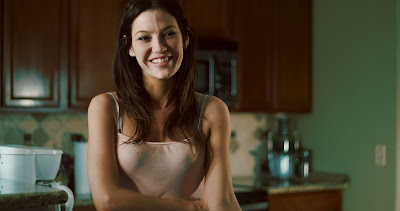 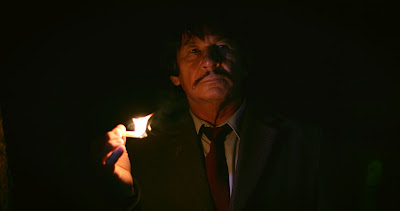 DEATH KISS is now available to stream instantly at AMAZON and various other On Demand services. It will get a DVD release on December 4th, which will include a trailer, director's commentary, and possibly more supplemental material. To keep tabs on all things DEATH KISS, visit the film's Official Facebook Page! For more info on this film and future Uncork'd Entertainment titles, go HERE.

Posted by The Vault Master at 3:36 AM