Before There was HOT ROD, There Was HAROLD BUTTLEMAN: DAREDEVIL STUNTMAN! 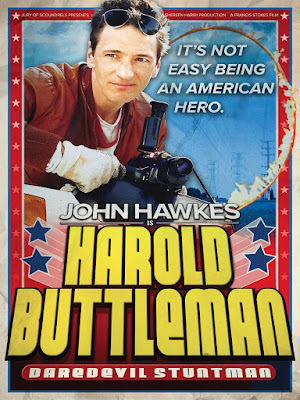 I've honestly never heard of this indie comedy, but I think I'll give it a look in the very near future. Released by Leomark Studios, HAROLD BUTTLEMAN's digital debut features a new digital scan from 35mm film! It will be available on various video on demand services tomorrow, so give it a shot!

Buttleman (Hawkes) is on the brink of TV stardom, with his 3 AM spot on the late night cable access, but the life of a daredevil stuntman is harder than it looks. Harold's parents want him to move out of their basement and his girlfriend wants him to settle into a career selling bathtub parts.

For Harold, it all depends on his big break. He gathers the entire town for his gala premiere celebration, but there's a surprise in store. An offbeat comedy about following your dreams, and the finer points of being shot out of a cannon.

HAROLD BUTTLEMAN: DAREDEVIL STUNTMAN features an all-star cast, including Anita Barone (Curb Your Enthusiasm), Karen Black (EASY RIDER, TRILOGY OF TERROR, INVADERS FROM MARS, et al.) and Dan Castellaneta (Homer on The Simpsons), feature in wonderful gem of a film gets the chance to be introduced to audiences worldwide! 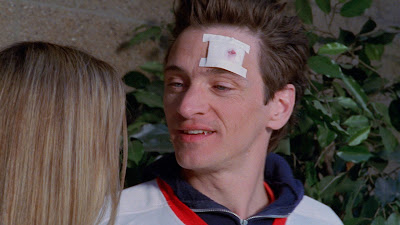 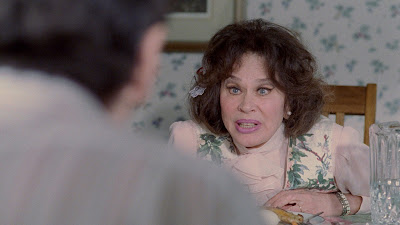 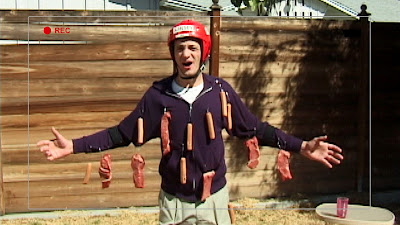 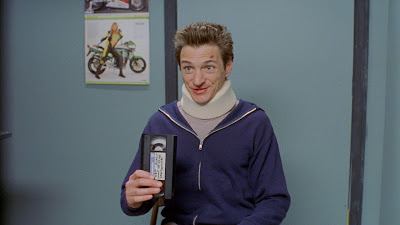 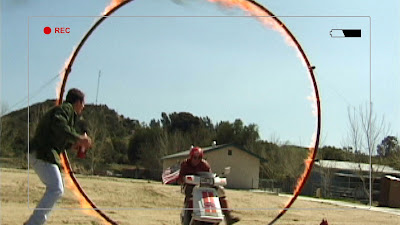 Posted by The Vault Master at 2:13 AM