Beware the CURSE OF THE WITCH'S DOLL This February! 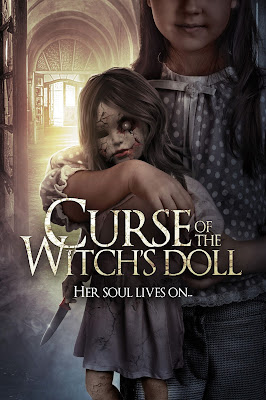 HER SOUL LIVES ON BUT YOUR'S MAY NOT WHEN "CURSE OF THE WITCH'S DOLL" COMES TO DIGITAL PLATFORMS ON FEBRUARY 6TH!

With the introduction of ANNABELLE as part of the hugely popular THE CONJURING cinematic universe, its no surprise to see other films popping up that involve possessed playthings. On Tuesday, February 6th, High Octane Pictures will introduce the world to THE WITCH'S DOLL in Lawrence Fowler's latest film!

Synopsis: Adeline Gray’s attempt to escape a bombing in her home town leads her to a derelict, creepy manor in the woods. When Adeline’s young daughter goes missing during a game of hide-and-seek, a series of inexplicable events lead her to believe a haunted doll holds a vengeful soul; the soul of a murdered Witch. As Adeline’s desperate search for her daughter continues, it soon becomes clear; to have any hope of being reunited, she must defeat THE CURSE OF THE WITCH'S DOLL. 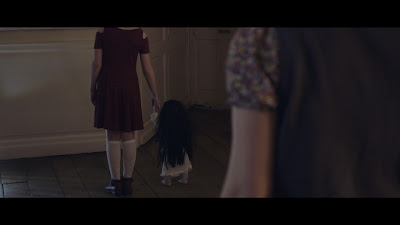 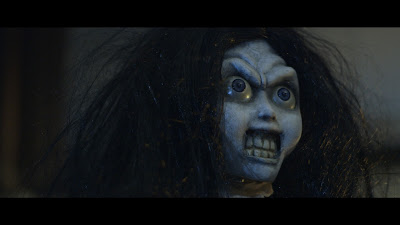 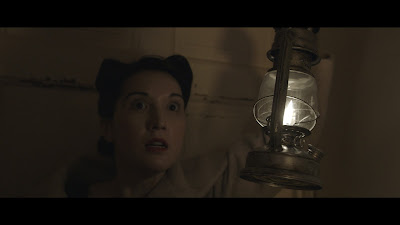 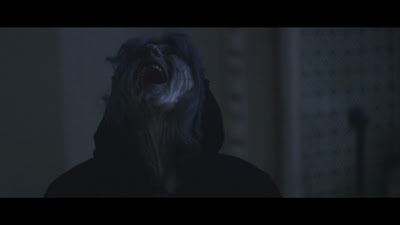 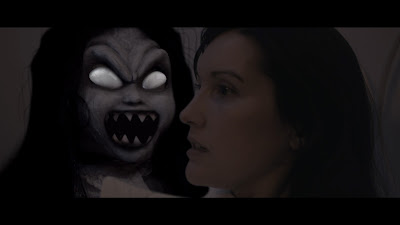 CURSE OF THE WITCH'S DOLL comes to video on demand on February 6th, will make its DVD debut on March 6th, and arrive on subscription-based VOD platforms on June 5th!