On March 6th, a Faceless Evil is Unleashed in Eric Pham's FLAY! 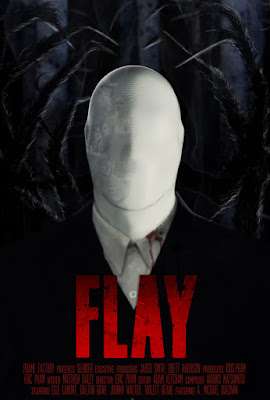 INSPIRED BY SLENDER MAN, "FLAY" WILL BE RELEASED NEXT MONTH ON VIDEO ON DEMAND THROUGH DISTRIBBER!

Nine years after Eric Knudsen created The Slender Man for a paranormal photoshop challenge, the fictional boogeyman is appearing in TWO new films this year: SLENDER MAN, and Eric Pham's award-winning FLAY! While you have to wait until August for Sony's film, Pham's adaptation of the character (the "Pham-tasm" if you will) is less than a month away!

Synopsis: After the death of her mother, an estranged daughter struggles to save her brother, and those around her from a malevolent faceless spirit.

Stills & Trailer
(Click on the images to enlarge them.) 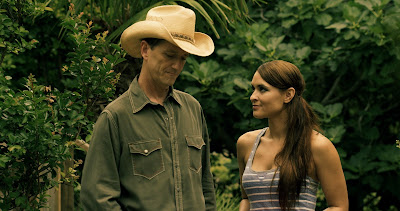 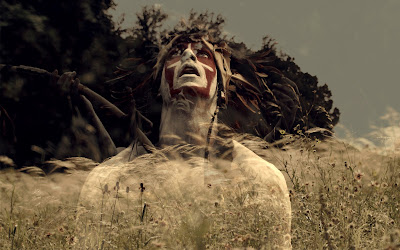 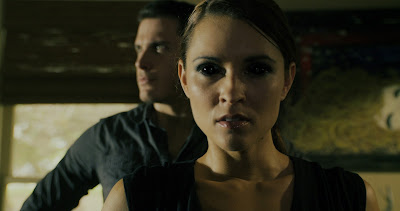 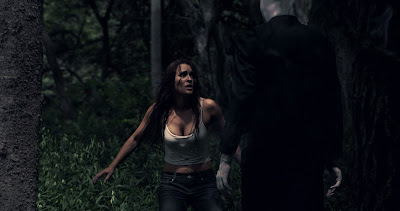 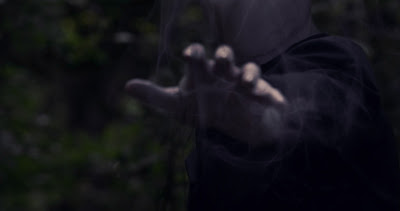 FLAY premieres on Tuesday, March 6th, and will be available via video on demand, exclusively from Distribber!

Posted by The Vault Master at 2:54 AM