Danielle Harris is Trapped in a Hospital of Horrors in INOPERABLE! 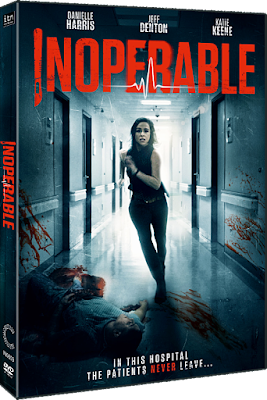 Fans of actress Danielle Harris will want to check out this new indie fright flick where she becomes trapped in a time loop (think GROUNDHOG DAY or HAPPY DEATH DAY) within a hellish hospital. To find out if she escapes her mysterious purgatory, be sure to pick up a copy of INOPERABLE!

Synopsis: Christopher Lawrence Chapman directed this film from a script he co-wrote with producer Jeff Miller following their collaboration on CLOWNTOWN. Danielle Harris (HALLOWEEN 4 & 5, Rob Zombie's HALLOWEEN, the HATCHET franchise) stars as Amy, a hospital patient who must battle nature and the supernatural before she ends up trapped for eternity.

When Amy wakes up in a seemingly evacuated hospital with a hurricane approaching, she soon realizes the storm has awakened malevolent forces! Trapped in a time loop, she must escape the hospital before the storm passes or she will be trapped in its halls forever!

INOPERABLE is now available on DVD and Digital HD! Get yourself a copy right now at AMAZON or BULLMOOSE! 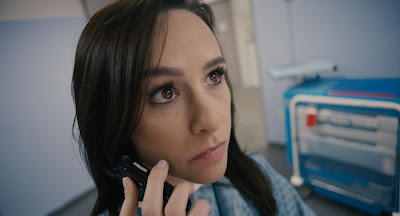 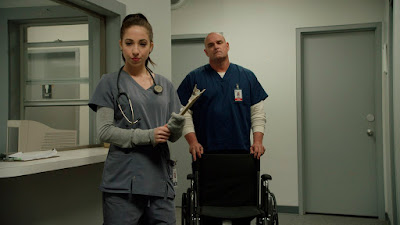 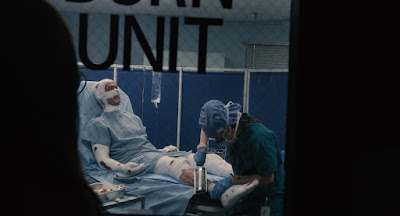 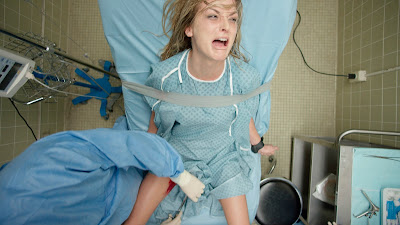 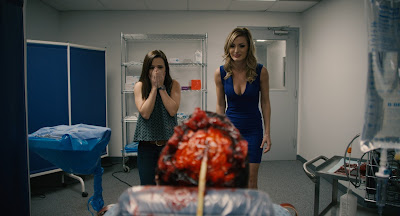 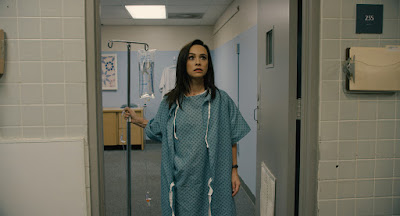 Posted by The Vault Master at 1:17 AM