You Best Hope That You Aren't Found DEFECTIVE On February 13th! 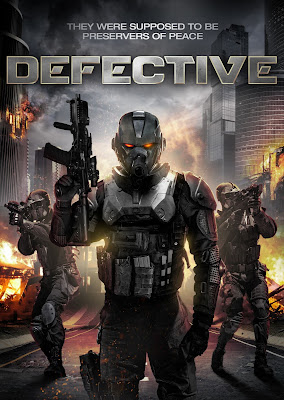 I have to admit that this new release from Uncork'd Entertainment has got me curious. It definitely seems to have had some inspiration from JUDGE DREDD (the police are authorized to be "judge, jury, and executioner") and ROBOCOP (privatized police and city ruled by an authoritarian corporation), so I'll definitely be keeping an eye out for it next month when it hits various Video on Demand platforms!

Synopsis: From writer-director Reese Eveneshen, director of DEAD GENESIS, and genre specialist Uncork’d Entertainment comes the highly-anticipated DEFECTIVE! In the near future, the corporation S.E.A., has implemented North America’s first and only police state. Uniformed, anonymous Preservers of Peace investigate, judge, and sentence people for even the smallest of crimes. The punishment? Instant public execution. Rhett Murphy ("... it's you!") and his sister Jean must escape certain execution after witnessing the dark secrets of the nefarious corporation. 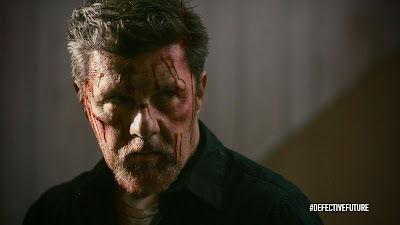 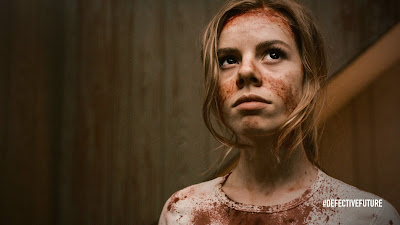 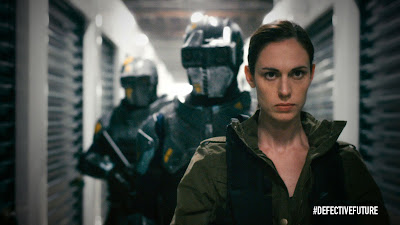 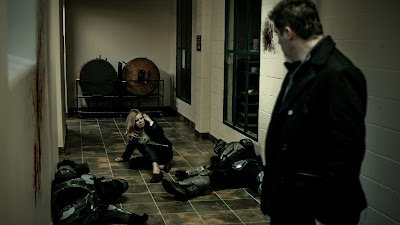 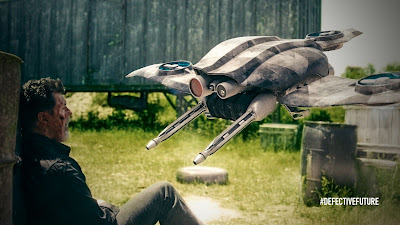 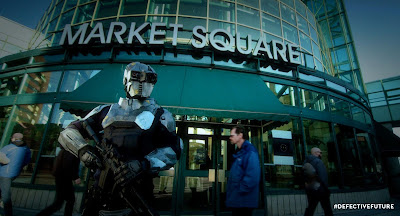 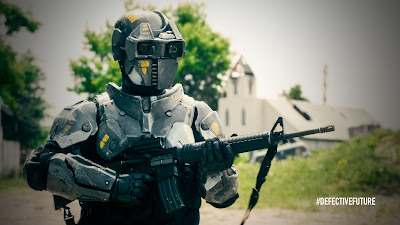 DEFECTIVE will be available on various Video On Demand services on February 13th!

Posted by The Vault Master at 1:44 AM