A Nun Battles for Her Soul in the Satanic Short, SULPHUR FOR LEVIATHAN! 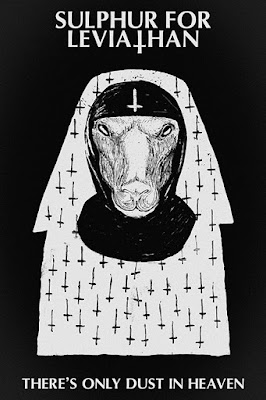 "SULPHUR FOR LEVIATHAN" IS GEARING UP FOR ITS DEBUT ON THE FILM FESTIVAL CIRCUIT!

James Quinn's latest arthouse Horror short is intended as a companion piece for THE TEMPLE OF LILITH. Filmed in both color and black & white, this surreal horror tale clocks in around thirteen minutes, and is currently being prepped to make its rounds at various film festivals this year!

Synopsis: SULPHUR FOR LEVIATHAN revolves around a nun, who suddenly finds herself progressively fantasizing about things that shouldn't be in her head. Increasingly having to face her own doings of blasphemy, everything leads up to something demonically dark and sinister.

Portrayed in a surreal manner both in color and black and white, with a heavy focus on elegant cinematography, the film tells a satanic tale of unfulfilled desires, lust, blasphemy and existential dread, packed in a controversial and disturbing, but calm and poetic experience that is heavily inspired by Andrei Tarkovsky.

SULPHUR FOR LEVIATHAN stars Susan M. Martin as "The Nun," known for PLANK FACE and SPACE BABES FROM OUTER SPACE, as well as Jerry Larew as Lucifer, widely known for his portrayal of Alfie in the SHE WAS SO PRETTY films. Other roles include Craig Long as Satan, and Joseph Knapik, head of the Columbus Zombie Walk, as a demon priest. 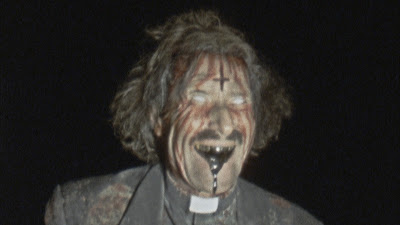 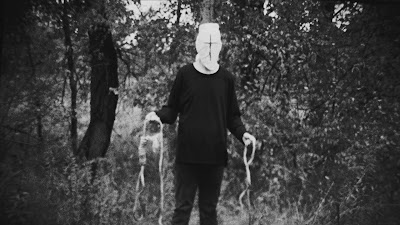 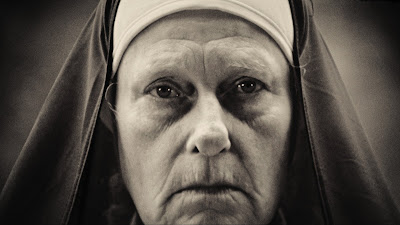