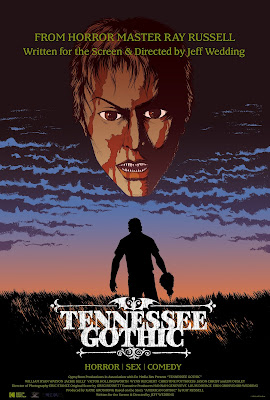 APPEARANCES CAN BE DECEIVING IN THIS NEW INDIE HORROR-COMEDY, WHICH IS CURRENTLY AVAILABLE ON DVD, BLU-RAY, AND DIGITALLY ON DEMAND!

I am forever playing catch-up when it comes to the constant stream of e-mails I receive in my inbox, and sometimes, for various reasons, I lose track of messages. Thankfully that was not the case for filmmaker Jeff Wedding, who sent me a press release for his latest feature film TENNESSEE GOTHIC... just over two months ago? (Ack! Sorry Jeff!) Having watched the trailer (several times), I've decided that I should definitely check it out!

Lucky for me TENNESSEE GOTHIC was released on October 15th and is now readily available! You can rent or own it digitally via Vimeo, or pick it up on either DVD or Blu-ray from GypsyRoot Productions' online store! (Which also contains a bunch of other TENNESSEE GOTHIC swag like posters, pins, buttons, and t-shirts!) To learn more about this darkly humorous contemporary Southern Gothic folktale, continue onward Vault Dwellers!

Synopsis: From Ray Russell, fiction editor of Playboy Magazine, and author of horror classics such as Incubus, Sardonicus, and The Case Against Satan, comes TENNESSEE GOTHIC, a feature-length horror/comedy photographed on 16mm film!

Adapted from Russell's short story, American Gothic, and brought to the screen by multi-award-winning filmmaker Jeff Wedding , TENNESSEE GOTHIC is an audacious look at farm life told through the eyes of Caleb (William Ryan Watson), the teenage son of a dim-witted widower (Victor Hollingsworth).

When a beautiful young woman (Jackie Kelly) is found bloodied on a country road, the farmer and his son offer her refuge in their home. This living situation quickly escalates from hysterical comedy to maddening horror once the woman's true nature is revealed.

Playing on themes displayed in folklore (most notably the ballad La Belle Dame Sans Merci by John Keats), TENNESSEE GOTHIC is at times uproariously funny while maintaining a dark tone throughout, including a healthy dose of debauchery and violence. 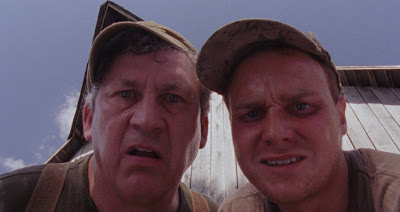 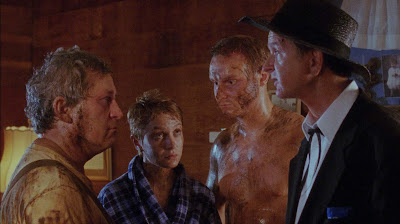 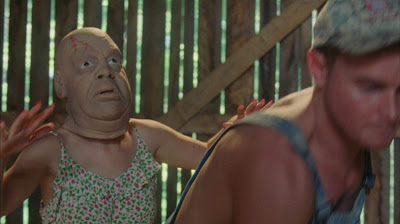 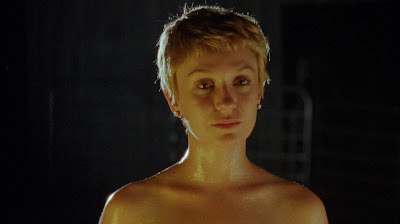 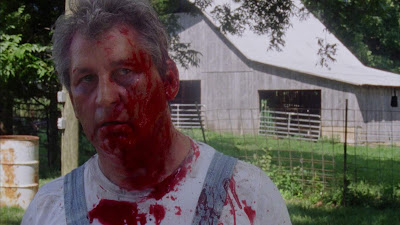 Posted by The Vault Master at 2:39 AM