Death Has Many Faces - BLOOD MYTH is Now Available to Buy or Stream! 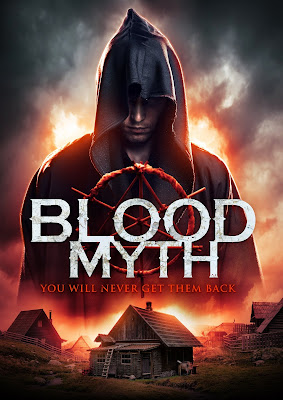 Fans of MIDSOMMAR may want to check out the directorial feature film debut of Luke Gosling and Sean Brown! BLOOD MYTH focuses on a journalist's desperate attempts to find his missing (and pregnant) fiancee, who may have been kidnapped by an evil cult! (Don't you just hate it when that happens?!)

High Octane Pictures released BLOOD MYTH to both DVD & Amazon Prime Video on November 5th - check out the synopsis, stills, and trailer below before you commit yourself to renting or owning this title. Or, as I often do, go in blind and perhaps you will be pleasantly surprised!

Synopsis: A journalist desperately tries to find his missing fiancée and uncover the truth behind centuries-old sinister folklore surrounding the occult, leading him down a dangerous road of discovery. BLOOD MYTH was directed by Sean Brown and Luke Gosling, and stars Jonathan McClean, Anna Dawson, and Hannah Chalmers. 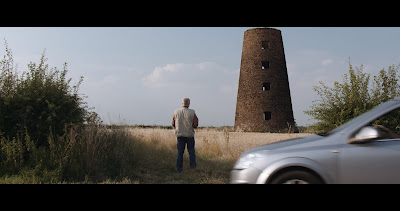 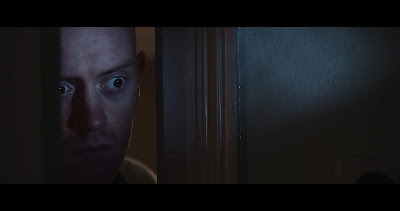 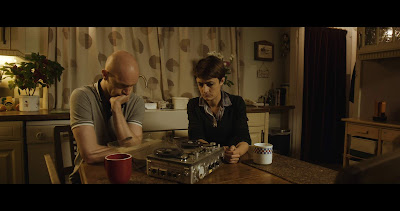 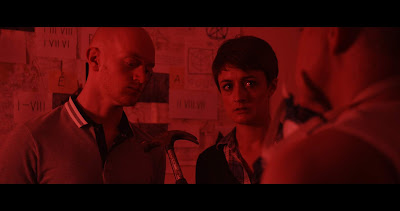 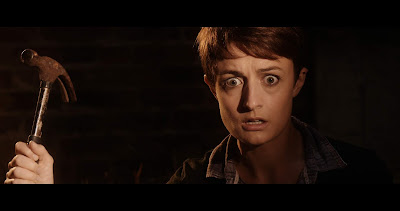 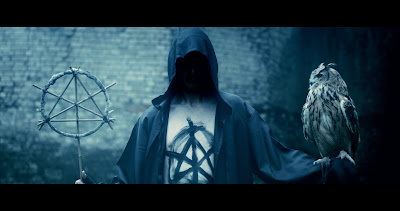 Posted by The Vault Master at 1:43 AM