It's Always a Bad Trip When the Devil Shows Up: DEVIL'S ACID Now Available on DVD and Digital! 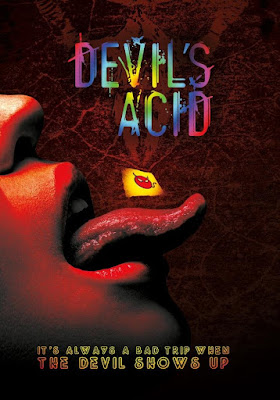 There is one thing about DEVIL'S ACID that has completely intrigued me, and that's the fact that the events in the film are apparently a bedtime story being told to two kids by his drunken dad! (THE PRINCESS BRIDE this isn't!) Yep, you read that right!

No dragons, or knights, or damsels in distress are in store for these children - they're getting a tale about drug-fueled sex parties in an abandoned prison where the Devil himself shows up to have some fun! And now that I've talked you (and myself) into watching DEVIL'S ACID, you can currently obtain it on DVD, or stream it instantly on AMAZON!

Synopsis: A wealthy man named Johnny holds a "Haunted Hot Girl Challenge" every year in a quest to sleep with as many women as possible. Things get out of hand this year when Johnny and the participants take a potent strain of acid (the titular "Devil's Acid") in an abandoned, haunted prison. Everything is going as planned until the Devil himself shows up to settle an old score. 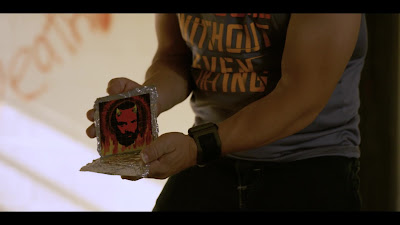 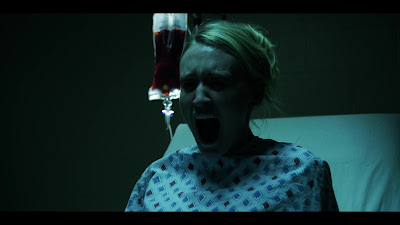 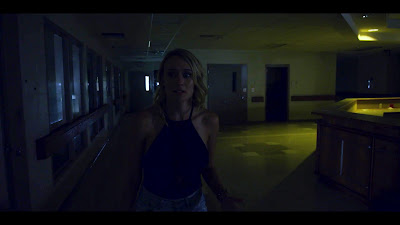 Posted by The Vault Master at 2:01 AM