There Are No Rules in BARE KNUCKLE BRAWLER - Coming to DVD & VOD in November! 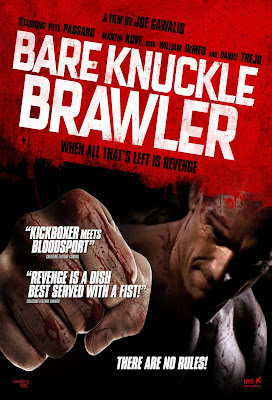 Synopsis: Steve Calderon always stood on his own. In a family of cops, he was a rebel, in a world of discipline, he was a loose cannon. So, like all who stand alone, the lone wolf left the pack. When Steve returns home in the midst of his younger brother Joey’s investigation into the mysterious murder of two fighters; the case becomes personal when Joey is found brutally murdered.

With a sense of justice and revenge Steve knows what he has to do. Enter the underground world of no holds barred Bare Knuckle Brawling; run by the brutal Mereta Crime family where there is only one rule. There are no rules! 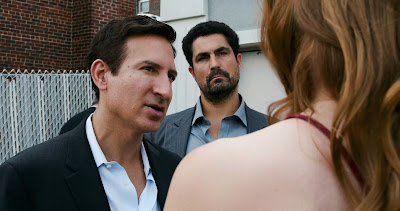 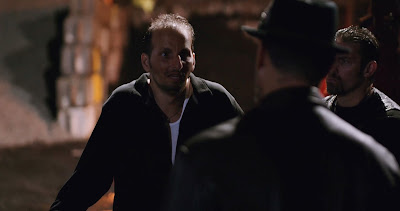 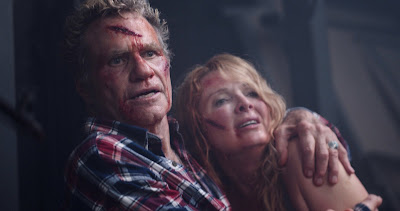 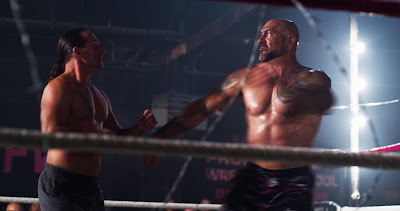 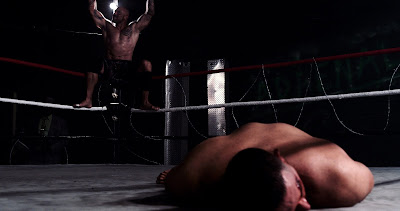 BARE KNUCKLE BRAWLER arrives on VOD and DVD on November 5th, and should cost between $20 - $25! Not much is known about the physical release yet, but Breaking Glass Pictures' website lists "deleted scenes" as an extra on the disc! You can order BARE KNUCKLE BRAWLER today from AMAZON or BULL MOOSE!