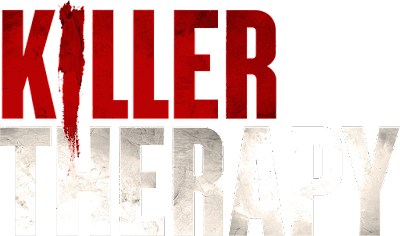 Billed as Thom Matthews' return to acting (I guess NEVER HIKE ALONE doesn't count?), KILLER THERAPY is a new Horror revenge thriller from writer/director Barry Jay (ASHES). As of my reporting this, the film is still in post-production and being readied to make its debut on the film festival circuit later this year. Stay tuned for further updates about this upcoming film, including the reveal of its poster and official trailer!

Synopsis: Brian is a disturbed child with sociopathic tendencies dealing with a father who doesn't love him, a mother unconvinced of his violent nature, and a newly adopted sister he believes is there to replace him. After a series of escalating violent incidents, he is bounced around from failed therapist to failed therapist, maturing into a young man still unable to escape his anger issues.

When his life eventually falls apart by his own choices, Brian blames his series of failed therapists, embracing his dark nature and taking his revenge on everyone who ever wronged him - one by one, finally understanding that accepting who you are inside can be the best therapy.


Additional Info: For his second feature, Jay enlisted the talents of genre legend Thom Mathews as the family patriarch. After early appearances in RETURN OF THE LIVING DEAD and as long-time Jason foe Tommy Jarvis in the FRIDAY THE 13TH PART VI: JASON LIVES, Mathews has stepped away from narrative roles in recent years, appearing at conventions and in documentaries.

On returning to a leading role in the genre, Mathews said, "I'm very excited to bring Barry Jay & Andrew Krop's script Killer Therapy to life. After meeting with Barry and reading the script, I knew I wanted to bring this character to the screen because it brought me back to my horror roots. I always try to find the humanity in every role and I have a bloody good role as John Langston. Killer Therapy is a complex story and I enjoyed going to the set every day." 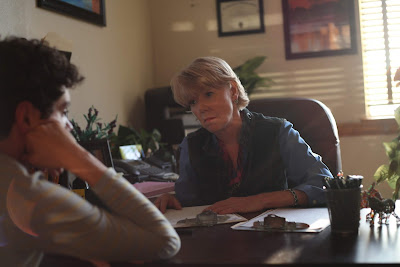 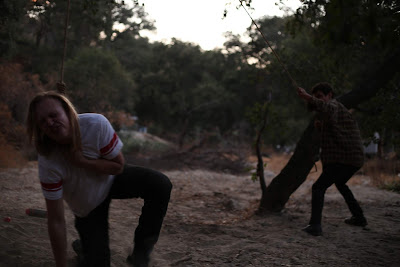 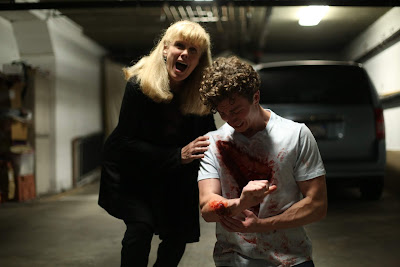 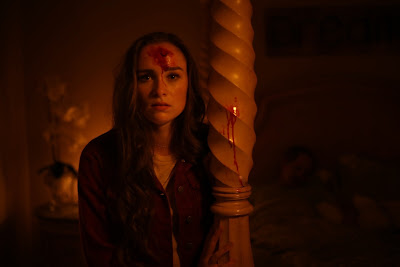 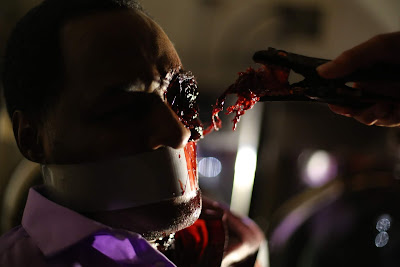 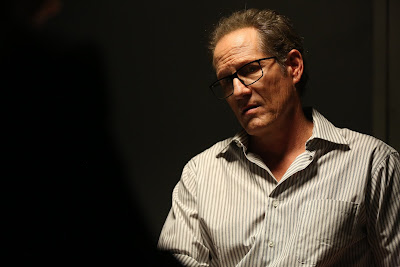 Posted by The Vault Master at 2:26 AM