Evil Has Never Been So Comfy: KILLER SOFA is Coming to DVD and Video on Demand This October! 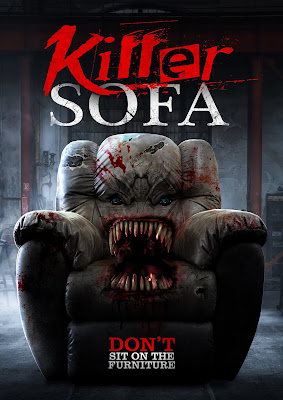 A POSSESSED RECLINER MAULS A CAST OF KIWIS IN THIS UPCOMING HIGH OCTANE PICTURES RELEASE!

I've seen movies with man-eating beds, sentient killer cars, a killer fridge, murderous elevators, possessed murder-lamps, roaming tires that cause people's heads to explode, and even one film where evil electricity that attempts to bump off Joey Lawrence, so it was only a matter of time before KILLER SOFA became a reality! High Octane Pictures is releasing this New Zealand fright flick some time in October, meaning we can all enjoy this "Sofa King Crazy" movie in the thick of the Halloween season! I can't wait to see this!

Synopsis: Francesca always attracted weirdos. When one of her stalkers is found dead, she looks for comfort from her best friend, Maxi. Meanwhile, Maxi’s grandfather, Jack, a disgraced Rabbi, comes across a reclining chair containing a Dybbuk inside. Jack and his voodoo sorceress partner try to find out where the recliner has been delivered while exploring Jack’s newfound gift for communicating with the other world. Meanwhile the reclining chair becomes enchanted by Francesca and starts committing crimes of passion. 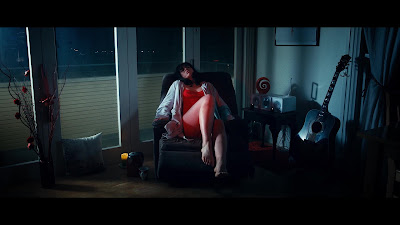 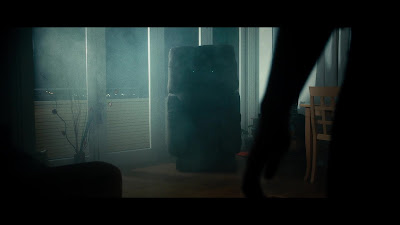 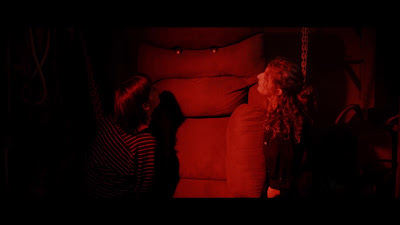 KILLER SOFA's official release date has yet to be announced so expect further updates about this film as we receive more information Vault Dwellers!

Posted by The Vault Master at 1:07 PM